Someone shared this story with me on Facebook yesterday, and I wanted to pass it along:

An aging Hindu master grew tired of his apprentice complaining, and so, one morning, he sent him for some salt. When the apprentice returned, the master instructed the unhappy young man to put a handful of salt in a glass of water and then to drink it.

"How does it taste?" the master asked.

The master chuckled and then asked the young man to take the same handful of salt and put it in the lake. The two walked in silence to the nearby lake, and once the apprentice swirled his handful of salt in the water, the old man said, "Now drink from the lake."

As the water dripped down the young man's chin, the master asked, "How does it taste?"

"Much fresher," remarked the apprentice.

"Do you taste the salt?" asked the master.

At this, the master sat beside the young man who so reminded him of himself and took his hands, offering, "The pain of life is pure salt, no more, no less. The amount of pain in life remains the same, exactly the same. But the amount of bitterness we taste depends on the container we put the pain in. So when you are in pain, the only thing you can do is to enlarge your sense of things... Stop being a glass. Become a lake." 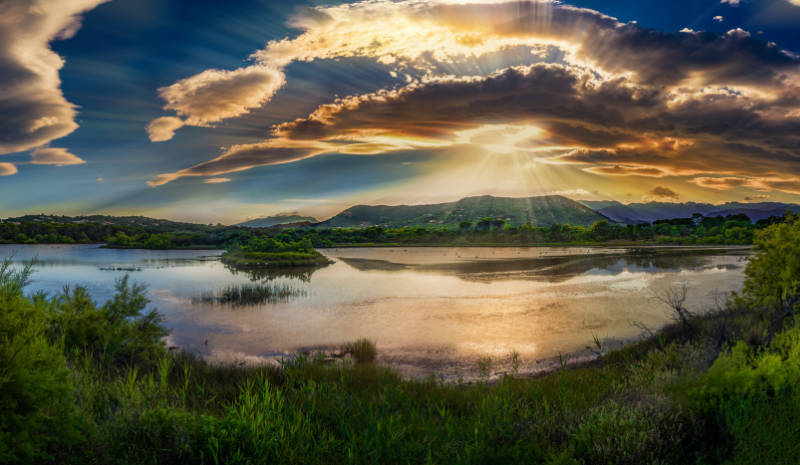 Suffering Our Way Out of Suffering

Surrender Does Not Require Passivity

Real Cause of Suffering

Action in Response to Suffering

Agony and Beyond and Back to Agony Again

No One Is Stuck Forever

To Dive in or to Deconstruct the Ego?

The Gap in Awareness