New: Another Online Transmission on Thursdays at 11:00 am Pacific Time

NOTE: The time on Thursdays has changed to 11:00 am Pacific time

We received several requests to add an online Christ Consciousness Transmission during the week, and so we will now be offering another gathering every Thursday at 11:00 am Pacific time (2:00 pm Eastern time, 7:00 pm British time, 8:00 pm Central European time, 9:00 pm in Moscow and Jerusalem). We are now offering four transmissions a week on Sundays, Tuesdays, Thursdays and Saturdays. Click here for widgets that show the starting times in your location.

All transmission gatherings are offered by optional donation, and everyone is always welcome to join us. We especially encourage everyone to come the first time as our guest.

More details are on this FAQ page.

Here are some testimonials about the transmissions:

Q: l have heard many interviews on batgap. Some people have kundalini experinces with awakening and subtle perception and abilities, some people have a simple recognition of their true nature. Is that possible? Yoganada has said that acid test for awakening is that the person should be able to stop his breath and enter superconscious state (formless samadhi) at will. What are your thoughts about this?

A: In my experience, there is a wide range of experiences in what people describe as awakening. My good friend, Jeffery Martin, is a neuroscientist researching awakening, and he has identified several different kinds of awakenings, which he calls locations. You can read more about his research in a popular book he released recently called The Finders. Here is a link to the book on Amazon: https://mybook.to/Finders

I hold all of the maps of consciousness lightly including Jeffery's and even Yogananda's, as I do not think anyone's map is truly complete. But they do all hold elements of truth. i wrote a little about this in an article on here: https://endless-satsang.com/spiritual-enlightenment-spiritual-awakening.htm 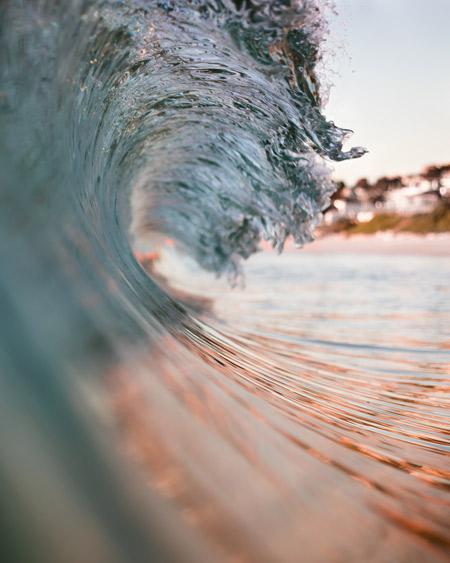 A: First, let me say that I hold everything very lightly, including Jeffery's claims. However, I have found many of his insights helpful in broadening my perspectives. As for the essence of your question, I would agree completely that there are many, many factors at play in the unfolding of a human awakening. And yet all of the formulas that have been promulgated for spiritual awakening do work.....sometimes! I wrote a blog post about this a while back: https://endless-satsang.com/the-flower-of-spiritual-awakening.htm ...In it, I ask many of the same questions you have asked.

One of the things I appreciate most about much of what Jeffery shares is that it hold open this possibility that everyone's journey may be pretty unique. Similarly, a diet book I read years ago suggested different diets are appropriate for different people based on their blood type. That kind of open ended holding of many possibilities seems to naturally capture more of the truth over time than any narrow perspective that is held rigidly. And with all of these factors at play, everyone's specific path through the jungle turns out to be completely unique. The mystery does not even make two snowflakes alike. Why would it ever create a human journey to enlightenment that was the same as anyone else's? 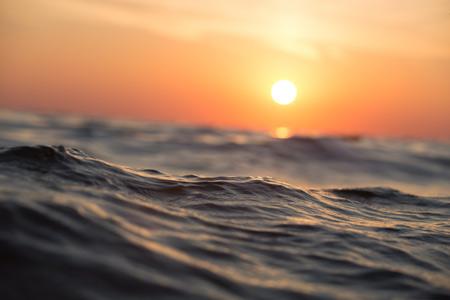