Diving into All of Reality versus the Habit of Belief

Diving into All of Reality versus the Habit of Belief

I received a reply to my ealier blog post entitled, A Tiny Paddle on the River of Life, with a follow up question:

Q: I tried the experiment with thinking negative and positive thoughts. And I found that very few of the thoughts that I think actually come true in the short term. But I have the following doubts: The  experiment works for short term thoughts but what about deep underlying belief systems of fear, lack of self-esteem, and suspicion of people close to you. What I found is that these belief systems seem so overpowering when they are active that one is not unable to let go of them. Why do they seem so solid and so difficult to overcome, when ultimately they are only thoughts?

A: Beliefs do seem to have a strong effect on our lives, but what is a belief other than a habitual thought - a thought that you repeat often? Another aspect of having a habitual thought or belief is that it can start to operate unconsciously. It can start to run in the background, and it can also be present as an assumption in many other thoughts that you consciously have. For example, a overall belief that life is dangerous is being assumed whenever you are have a thought about what could go wrong or how you might be hurt.

This repetition, both conscious and unconscious, of a particular thought is exactly what makes a belief seem so real and solid. Repitition gives the thought more apparent importance and weight. We are also strongly conditioned to think that our own thoughts are important and true. Notice how many times in an argument, someone says, "Well that's what I think!" as if that is all the evidence needed to prove their point! And so when a thought habitually appears often in our mind, it supports the illusion that it is somehow very true and real.

Specifically in dealing with beliefs, I would be sure to include the option of paying attention to something other than belief as one of the new habits, as in the example above of being very curious about what is happening in each new moment. Ultimately, even positive beliefs are limiting as just like the positive thoughts in the experiment that I suggested to you in my previous email, our beliefs are only true once in a while. So even if you create a set of new positive beliefs, they will still limit you somewhat, although practically speaking, positive beliefs are generally much less limiting than negative beliefs.

So it helps in this case to also create a completely new habit of paying attention to everything else that is here other than belief or thought. What else is here right now beside your thoughts? And even, what else is here besides your thoughts and besides your body? There is a whole world of experience here to explore beyond "my" thoughts and "my" body. You can even ask, what else is here besides my mind and body, and also besides this entire world of form and objects. What about awareness itself? What happens when you create a new habit of paying attention to the space of awareness itself?

This is your life and your awareness. Why not spend it on things that serve you well and that you enjoy? If there is a habit of any kind that is limiting you, then just create a new habit that works better. And ultimately, the best new habit is the habit of questioning, exploring, inquiring, discovering and uncovering all of the many dimensions of reality beyond our inherently limited thoughts. Thoughts are not ever bad or wrong, but they are simply very small realities. After all every thought you have ever had has fit between your ears, so how big can they really be?! Reality is infinite and most of it exists outside of the space between your ears, so why not make a habit of diving into and paying attention to all of reality? 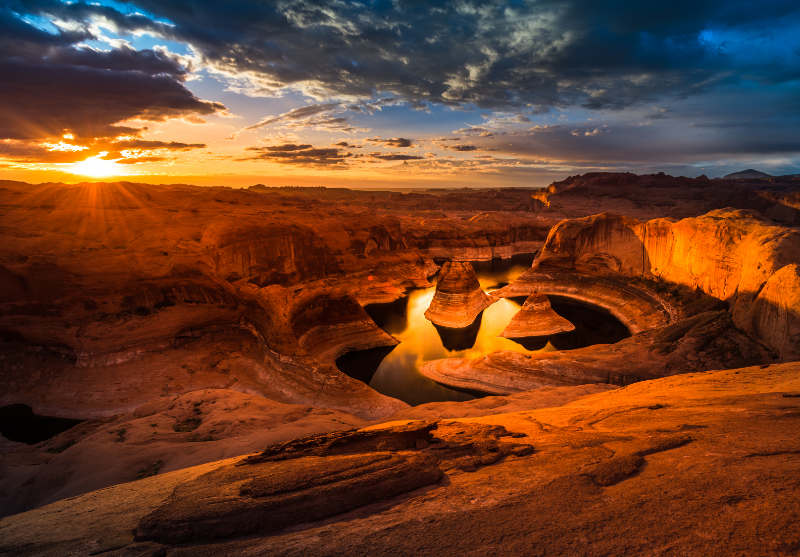