Q: I often listen to You Tube videos on Quantum physics. One of my favorites right now is Arvin Ash. He's basically an empiricist or physicalist, but puts forth interesting hypotheses on the nature of consciousness. I recently commented on a recent video that consciousness draws it fundamental nature from simple awareness, a sense of presence/wakefulness. Physicists often refer to consciousness as that part which is intellectual. I kind of follow a Krishnamurti POV and asserted that thought or thinking may not be conscious at all, but is produced in the brain and occurs on unconscious levels. Much if not all of thought is rote. Many cognitive- neuroscientists draw this conclusion. I wrote that awareness itself is without content and in Eastern Spirituality is not derived from the brain. In Zen Buddhism it is considered preferable to have an empty mind.

So where I am going with this is: Is pure awareness without content? Reading Zen Buddhist tracts says it is. Does Vedanta agree? I want to say Vedanta includes the Middle Kingdom. It's exclusive of the mechanism of thinking which is derivative of physical processes, such as memory. Isnt it? Im asking you because Gina is channeling Middle Kingdom entities. So here is my conundrum. What consciousness process is involved with experiences of this higher dimension. If pure awareness is empty and thought is derivative of brain function? Im curious how would Nirmala answer that? ❤

A: I would suggest that all of the entities, processes and qualities that you mention are part of a broad spectrum of reality. So they are not really separate, distinct experiences, even though we can distinguish them from each other. It is similar to how five of our fingers are really one hand, and yet we can clearly distinguish our thumb from our index finger and so on.

All things arise from and are made of one thing, which it is hard to name or define. How do you define everything and nothing? It is beyond any definition, even very broad definitions of, or categories of, experience, like "consciousness" or "presence" or "Beingness".

It is challenging for the mind to hold seemingly opposite things as true, such as that everything is one thing and yet also many things. It helps to switch back and forth between the two perspectives until they start to be able to coexist in your understanding, or until it all dissolves into a sense of wonder and amazement at how unknowable the most ordinary aspects of our existence really are. What a complete mystery consciousness is and will probably always remain. How can something as completely empty as awareness also be so damn full of thoughts and entities and endless universes?

I hope this helps 🙂 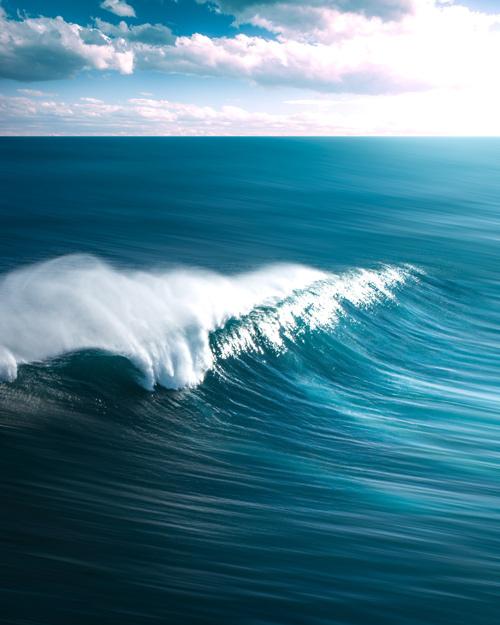