Leaving or Staying When You Get Contracted

Leaving or Staying When You Get Contracted

A: The truth is whatever opens your Heart or expands your sense of self. In contrast, something less true will cause a sense of contraction. If we expand this definition a bit, the truth is whatever opens the most Hearts of the people involved for the greatest amount of time. Not just your Heart, but the Hearts of everyone involved are responding to any unfolding situation or interaction.

So in response to your question, staying in a situation and examining your aversions and judgments makes sense when that leads to a bigger experience of truth within yourself and within those involved. On the other hand, if staying in a situation causes you or others to contract even more, then leaving that situation makes more sense. To effectively question your own reactions and aversions, you may first have to leave a situation. If you are already contracted, then any inquiry you do while you are in that situation may not go very deep.

You can’t know in advance if any inquiry you do will lead to an expansion of awareness or not. You just have to try doing some exploration and inquiry within yourself or with the other person and see how it goes. The good news is that there’s no harm done if you end up more contracted, because awareness isn’t harmed by contraction. If contraction continues, you can leave the situation and do the inquiry in a more conducive setting. I hope it goes without saying that if a situation is dangerous or abusive, first protect yourself or leave the situation and then do any inquiry in a safer setting.

When you are in a more expanded state than someone else you’re with, it doesn’t serve anyone for you to become more contracted. The effect of your expanded awareness can be an opportunity for a less expanded person to expand. If you find you can easily stay expanded, and some expansion in the other person is happening or seems likely to happen, then it might be true to stay in the interaction. However, if there’s little or no chance that the person who is contracted and trying to get you to contract (consciously or unconsciously) is going to expand, little can be gained from staying in the interaction and risking that you will also end up contracted. 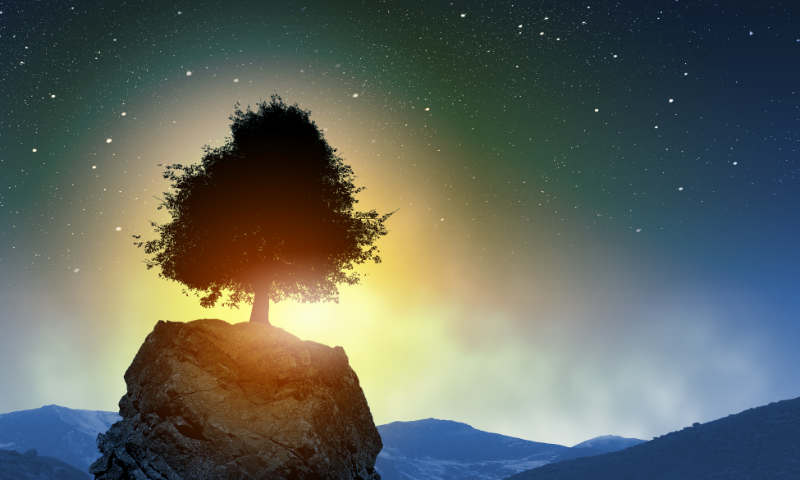