I just had an interesting email dialogue with someone about the evidence for oneness:

Q: I have heard from yourself and various teachers that awakening is often accompanied by a direct realization that awareness is not limited to the physical body and seems to expand into the surroundings. So it seems that such an expansion would exhibit at least an occassional telekinetic effect. Has this been your experience?

A: Thanks for your message, and what an interesting question! I have not experienced anything as explicit and dramatic as telekinesis, but I can say that my life can be very full of amazing coincidences and fortuitous events. I am not sure if that is a similar thing, but it is often remarkable.

Q: Thanks for your response. I'm trying to find some evidence, ANY evidence, that non-duality is a better model than duality. Can't find any. The idea that reality is one unified field and can be experienced as such is interesting but so are pink elephants. The word ''evidence'' implies objectivitity.

I am told that living in a sense of separation results in discordant energy patterns which cause disease, pain and suffering, and a general sense of being vulnerable to circumstance.  I  do indeed experiece duality that way. So when I see so-called ''great sages'' of the non-duality community demonstrating objective evidence of addiction and disease, I'm finding that the standard of evidence seems to be nothing more than belief. Truth, admittedly from a dualistic viewpoint, whatever it is, must already contain within itself the very highest standard.

I've even heard that the ultimate standard of evidence is the happiness of the seeker. Since happiness comes and goes in duality also, that does not seem to be a reliable standard either. It could simply disappear with changing circumstances. I do understand that if duality is a bogus position, then examining the nature of reality from such a position has special problems, but evidence that non-duality is our true nature should not be non-existant if it is the truth. Any suggestions?

A: Thanks again for your thoughtful questions and observations. I like questions that I cannot easily answer.

My own sense is that duality and nonduality are not really opposites. Instead they are part of a spectrum of truth or reality. And non-duality is the larger truth that contains all of duality and more. This can possibly explain some or many of the paradoxes, including the sad but real truth that many teachers who have to some degree realized the bigger truth of oneness can still express in a less than healthy or enlightened way at the level of duality. Their experience of the bigger truth is real, and their unhealthy actions in the world are real also. No need to deny either one, nor to assume that one negates the other (or excuses the other).

I will share that my own realizations of oneness have made me happier than anything else I have ever experienced. And they are powerful enough in and of themselves to be all of the evidence I will personally ever need. This is not scientific proof, but it is suggestive and evocative that so many people have reported a similar experience. It is a different kind of evidence, even if it does not fit our usual scientific model of evidence. I guess it is more of a subjective form of evidence instead of objective, but perhaps even subjective and objective are not really opposites, but rather again a spectrum of reality, or a spectrum of different amounts of truth. In this case, a lot of subjective evidence can add up to as much as a little objective evidence. 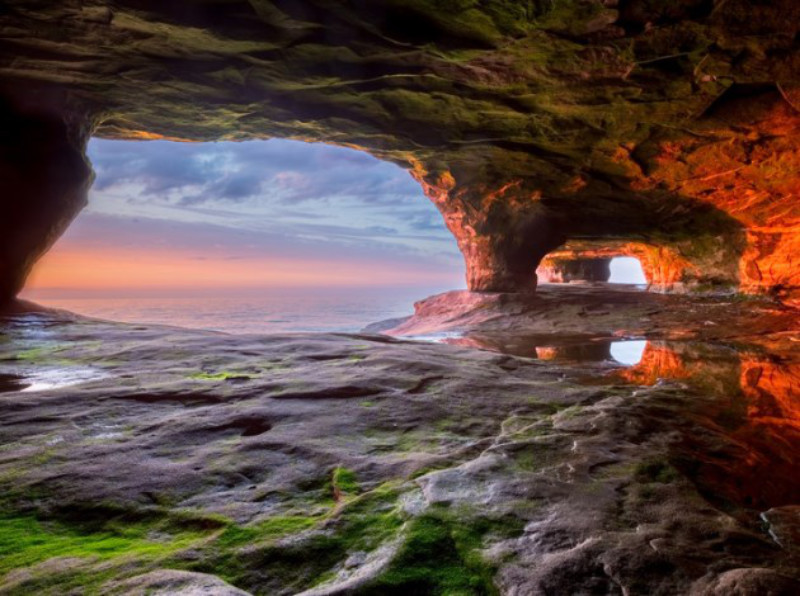