Someone emailed me asking about self blame and requesting any suggestions I might have for how to address it. Here is my response:

Self blame is an interesting dynamic. It is mostly perpetuated by what is known as the super-ego or the inner critic or judge. This is a normal and healthy development very early in life that allows us to behave and stay out of trouble even when mom or dad are not present. We internally form an image of them and behave as if they are still watching us. It is useful when we are young, but later in life it is pretty detrimental to have a voice or image inside our head always telling us what is wrong with us. One of the key signs that the super-ego is active is if you feel small or inadequate or unworthy, and there is a voice referring to you in the third person, i.e. "What's the matter with you?" or "You are so worthless."

This split off image of others criticizing us is also a ripe place for projection of our own strength, power, and discrimination. And surprisingly, the best approach to the superego is to tell it shut up! And mean it! If that does not work, then tell it shut the hell up! In essence you do whatever it takes to get that voice and image to leave you alone. Do not allow it to get a word in edgewise. Make fun of it, laugh at it, tell it to go jump in a lake. But do not try to reason with it. Logic does not work with the super-ego.

If you can collapse the projection by standing up to the super-ego, then all of the strength and power that was being projected onto that critical voice will flow back into your body and Being, and then you can decide what is true and what you need to do. Paradoxically, when we defend ourselves against the super-ego, we actually are embracing the energy of it by reclaiming it for our own. And by the way, I do not recommend telling the actual people you love or who do practically have authority over you to shut up. You can be this fierce and go to battle because it is just an image in your own mind. It is like a cartoon character and you do not have to worry that you will hurt the feelings of the imaginary voice in your head!

One bit of good news in this approach is that when we are successful at dissolving or at least quieting the critical judge in our head, the other thing that can dissolve is the ego. The ego forms at the same time as the super-ego as we need a mental image of ourselves to relate to the mental image of our parents. When there is no longer any super-ego activity, then there is no longer any need for an ego.

I wrote something similar on my blog (Tell the Super Ego to Shut Up) and there is a book available that explores this in greater depth called Soul Without Shame, available on Amazon.

Note added: My friend replied with some perspectives from her work with multiple personalities that would suggest that the super-ego is just a child-like part of us that might respond better to a gentle acceptance and some understanding of its positive intent. She was intrigued though by the idea of reclaiming the energy, strength and power that is split off in the superego. I wrote her back as follows:

There can be a surprising amount of energy and strength that flow back into the body when you stand up to the super-ego. It can also become very quiet and peaceful inside.

I do find the gentle approach you are suggesting can work also, but it often seems that the super-ego responds better to a firm and unyielding approach. Again, it can paradoxically turn into an embrace of the actual essential strength and power that is being held outside the body by the projection. And just to be clear, this approach is not appropriate for dealing with the hurt or wounded aspects of our psyche as they would only be more traumatized.

It maybe helps to remember that the superego is truly is just a projection of your own mind. There is no actual harm done to an independent being when you yell at it. I sometimes even grab it by the throat to make sure it shuts up. When I do, it becomes small and inconsequential and I feel much bigger and expanded. I actually enjoy the feeling of being like a big powerful Samurai warrior! I definitely embrace the energy when it is back inside my own body!

One other point you might encounter is that the superego can also give a comforting sense that mom and dad are always present....even to us as adults. The first time the superego falls silent, there may be a profound sense of alone-ness that has never really been encountered before. It is unfamiliar, but ultimately freeing. This approach of turning the tables on the superego maybe goes beyond the comforting and embracing of the split off projection and actually dissolves the sense of otherness altogether....which again can also dissolve the sense of a separate self or ego. You can be so alone that there is nobody here....not even you! 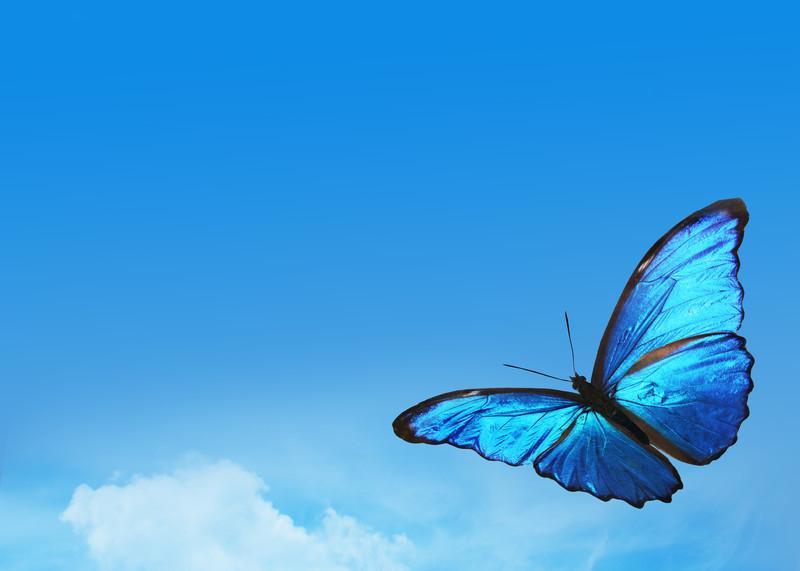