A: Awareness is a fundamental quality of Being, just like wetness is a fundamental quality of water. And the function of this quality of Being is to create "experience". Being that is totally at rest without awareness just is what it is, with nothing happening. But when awareness arises, then there is a difference or distinction and a kind of distance between one thing and another, including the distinction you ask about between the source of awareness and the content of awareness. And it is because of this distance or difference that then something can happen and you as Being can experience it through awareness.

So Being "steps back" from itself by being aware. It is almost like how you cannot really see anything about the palm of your hand if you hold it right up against your face. You have to hold it out away from your eyes to be able to focus on and see your hand. Or another example is how you cannot touch the tip of your finger with that same finger. In order to feel something with your finger, it has to be something else other than that finger itself.

So Being becomes aware in order to create the space or "venue" for life to happen. It has to step back from itself as infinite Being in order to have something less than the totality of infinity to taste or see or feel. And it is awareness that allows Being to step back in this way and only taste, see, feel a part of itself. Awareness allows Being to dance with itself. Without awareness there is nothing that can dance and nothing it can dance with, but with awareness, there now appears to be something that dances and something that it dances with, even though they are the same Being.

And just as sometimes you have danced enough and so might sit down for a song or two, Being sometimes has had enough awareness for the moment and will come to rest as pure Being....no awareness and no content. It is still the same Being when it is on the dance floor and when it is having a rest. The dancer can still dance again even if they stop, and Being can still create anytime it wants to. This whole world is the dance Being is dancing right now. What an amazing dancer she is! 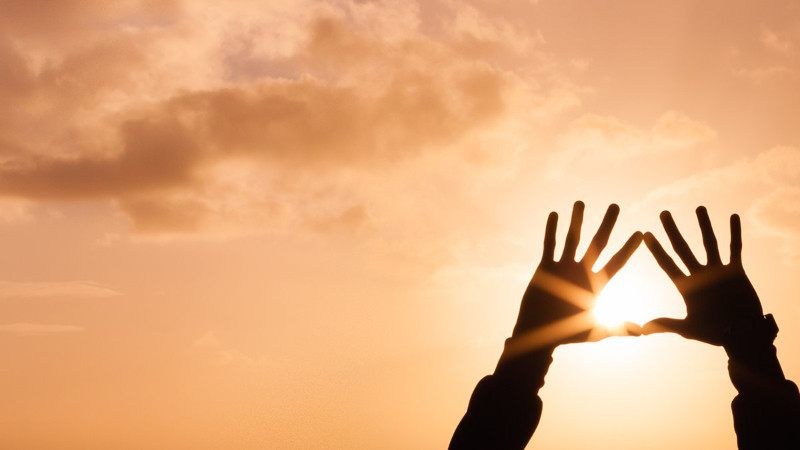