Someone emailed me the following observations:

Q: I was watching your first online videos and you describe Awareness as always changing, or maybe you said alive or moving. The very definition of the word Awareness is stillness. I am aware of the moving and changing, but I am not the moving and changing. I am Awareness. Perhaps you have a teaching that clarifies this more. This is not something you typically hear from other teachers. My awareness doesn't move, only my body and mind move, the Awareness just sees it.

A: Words, descriptions and concepts only can go so far, and so I hold all ideas, including my own lightly. That being said, another way to understand all of this is to see both awareness and aliveness as inherent qualities of Being or existence itself. In this view, both awareness and the dynamic quality of aliveness or movement are aspects of the oneness of Being, which is beyond even those qualities.

It could also be said that there is even something prior to manifest reality including awareness and aliveness. What is the source of all manifestations and all qualities of Being? While that can't really be named or described, stillness may be a close approximation. Stillness, silence, non-existence, emptiness, formlessness, and other such concepts can be good pointers back to the source of the many qualities and varied forms of manifestation because they point to an absence of form and an absence of qualities or expressions of Being like awareness. What is prior to awareness itself?

A friend who is a neuroscientist studying awakening has suggested that focusing your attention on stillness and/or silence can be a powerful technique for deepening one's awakening. He has identified several levels of consciousness and has found this practice of focusing on stillness/silence will take someone deeper no matter what level they are starting from. He suggests that there is more and more of the sense of stillness or silence as you go deeper into the levels. It is possible that you are sensing an underlying stillness when you turn your attention to awareness and so the differences in how you and I are defining awareness may just be a matter of semantics.

My sense is that the mystery of existence and awareness extends way beyond our limited ability to conceptualize them, although it can be fun and interesting to try and figure it all out!

Note: Nirmala welcomes questions he can address in this blog. You can use the contact form on here to get in touch. 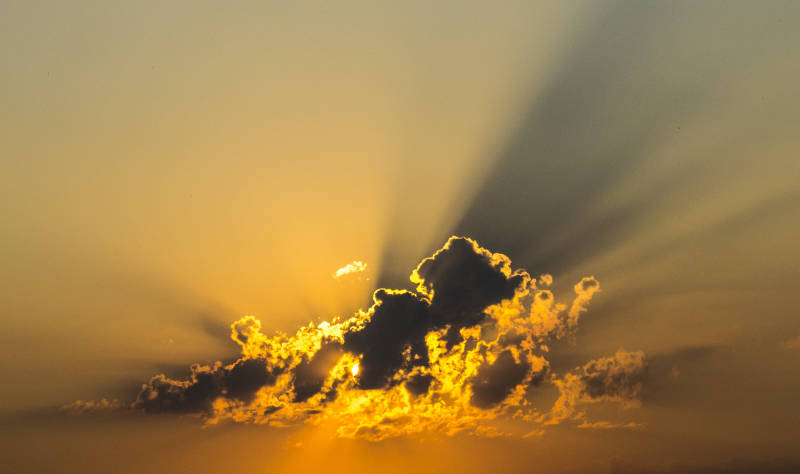